I was watching this amazing documentary called “The End of Suburbia” and this epiphany-like point jumped out at me: suburban developments are always named after the things they displace. Makes sense, right? Think about names like “Deer Valley” or “Fox Run”, or “Meadowbrook”. Do you see any meadows, deer, or foxes left? No! Only cheap tract homes where nature once was. 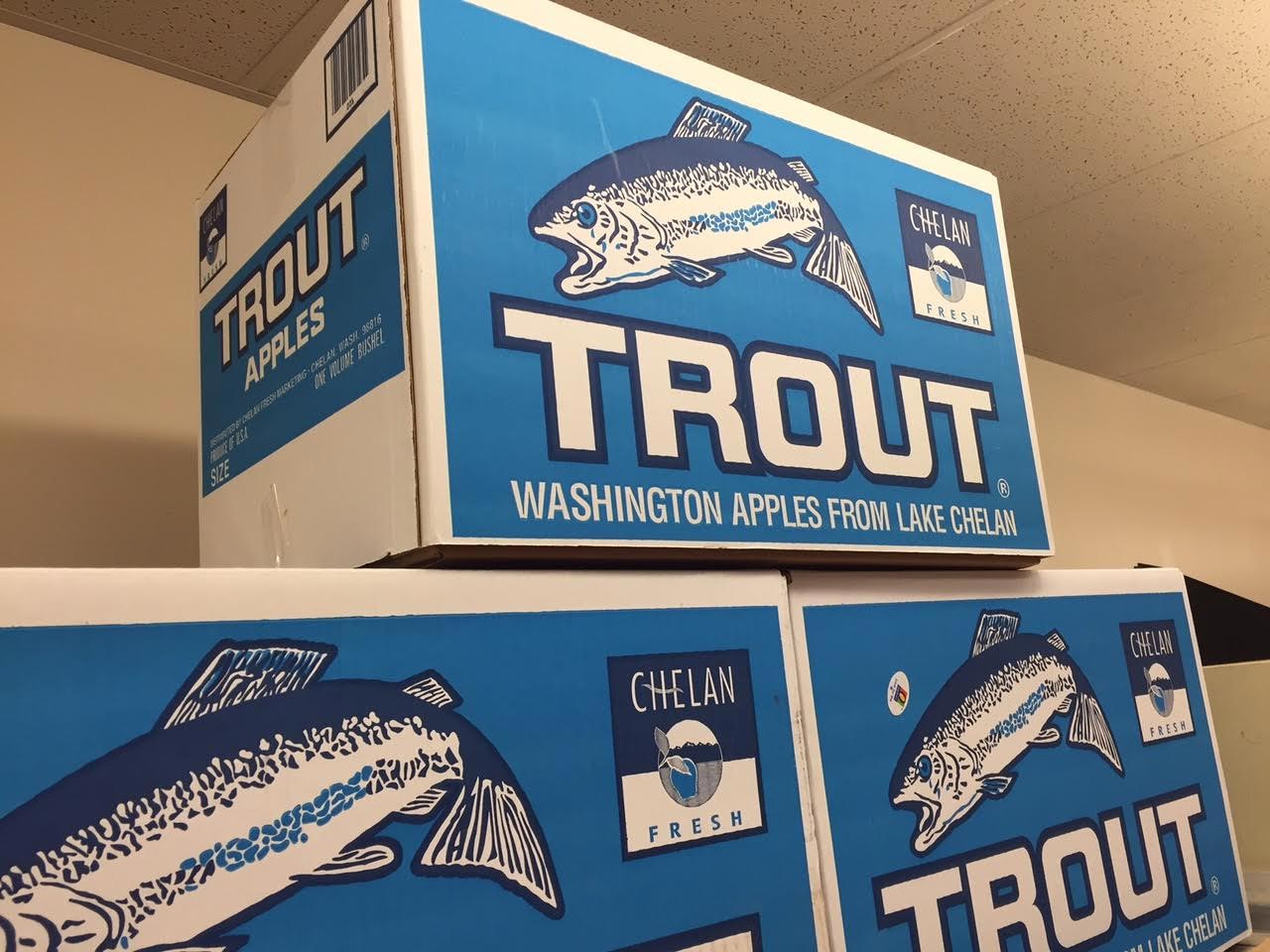 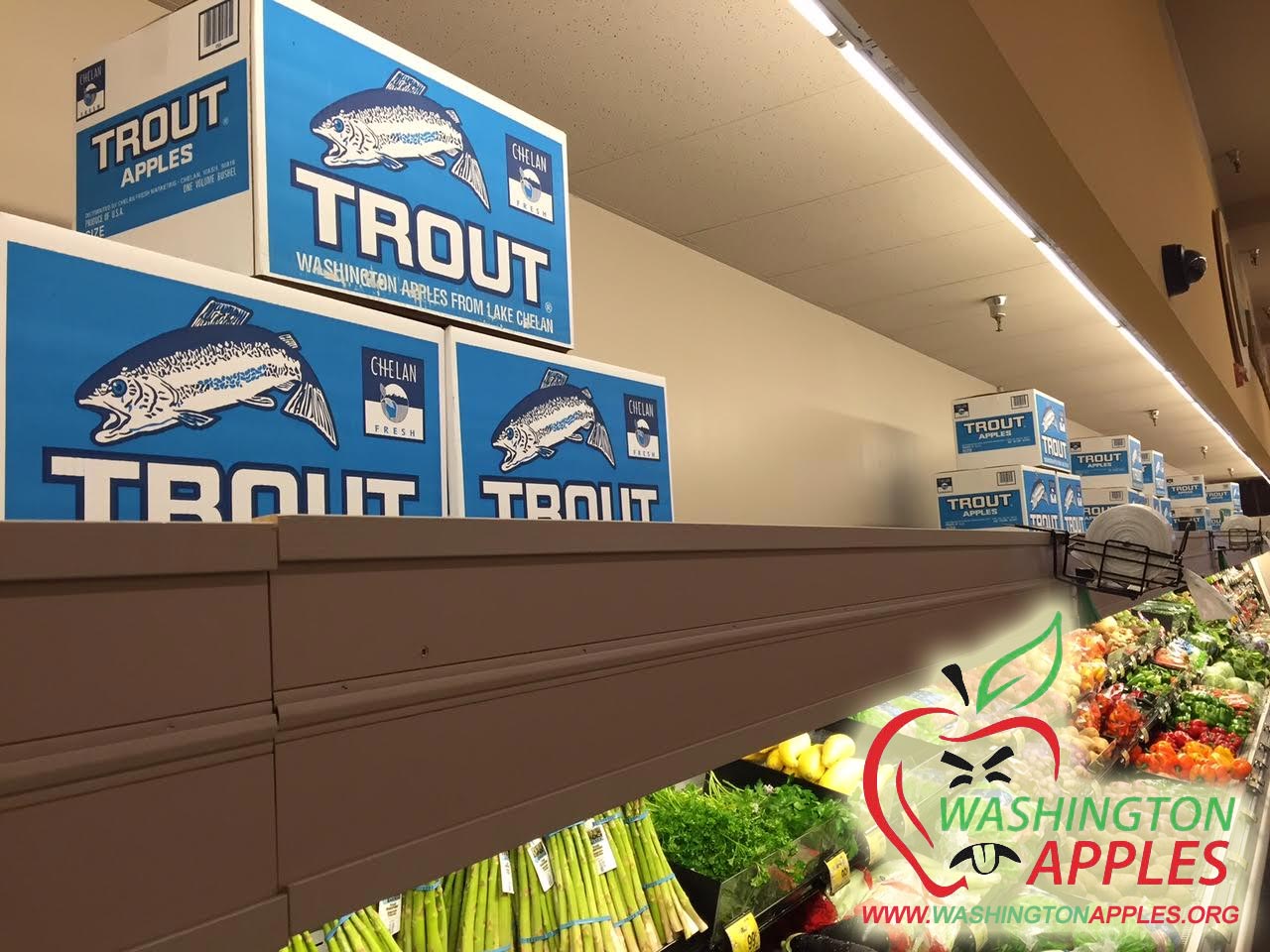 There is a large brand of Washington apples called “TROUT”, which dates back quite a long way. Lake Chelan has a problem with its actual Trout fish: alarmingly high levels of DDT and PCBs. These toxic pollutants exist in the lake, and in the fish, because of the apple growing has occured over the past 100+ years in the Lake Chelan region.

Isn’t it funny that “TROUT” brand is named after a fish that the apple industry made toxic?

This is a big problem in Roses Lake and the other small local bodies of water as well.

PBS did a great documentary on codling moth, and the Lead Arsenate problem. They found out that Lead Arsenate “sprayed 100 years ago may still be in the soil today”. It also found a stunning fact: “But the apple industry and politicians resisted efforts to make a bigger issue of contamination on former orchards. Evidence of actual exposures was scant, they said; too much noise about lead and arsenic would hurt the region’s apple growers, they contended.”

The apple industry doesn’t want to talk about this. They use excuses like money, making a living, and “this is an agricultural community”.