Back in the pre-1950 days apple growers sprayed some pretty nasty stuff on their crops. The dreaded codling moth was the main target. But there was also friendly fire, and resulting were causalities were horses. Yes, horses of yesteryear paid the price for the ignorance of the farmers. Or was it ignorance? It seems to me that there is evidence that people noticed their horses were dying from it. Did they care about the horses? Well… read on. They put muzzles on them to mitigate the problem. I came across this article in the Spokane Spokesman-Review from 1997 where they interviewed an old time farmer named Gene McManus, who was in his 80’s at the time. What he had to say about apple industry early knowledge of pesticide damage was shocking to me.

Check out this quote from the article:

The lead arsenate was considered more benign. When the weather got real hot, McManus and his brother Lyle would often hose each other down with the stuff, he said, shaking his head at an act that seems pretty stupid in retrospect. After all, it wasn’t good for the horses.

“I don’t know if it killed any (codling moth) worms, but it was deadly on horses.” The horses would lose their wind after a few years of pulling the spray rigs. They could hardly walk and would have to be put out to pasture or put to death. Orchardists later learned to muzzle the horses to keep them from eating the sprayed orchard grass.

From what Gene says, they could clearly see that this was deadly on horses.  The quote “After all, it wasn’t good for the horses.” Wait, what? You knew it was bad for them, and you…. didn’t really care?

The later farmers decided to muzzle them. Did they ever consider that the stuff they were spraying could be extremely hazardous to the people handing the apples, eating the apples, etc? Could they not connect the dots? Dead horses=bad chemicals.

The average lifespan of an equine is in their mid-20s nowadays. Draft horses are lucky to make 20. That’s a huge difference between “a few years” lifespan.

This brings up all sorts of questions. Mainly, why the apple industry always seem to turn a blind eye even in the face of strong evidence? Is the almighty dollar that important to them? What gives? 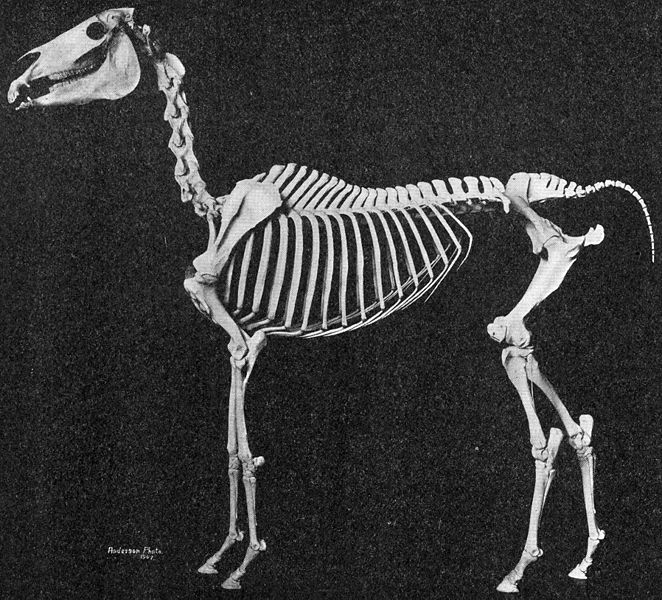