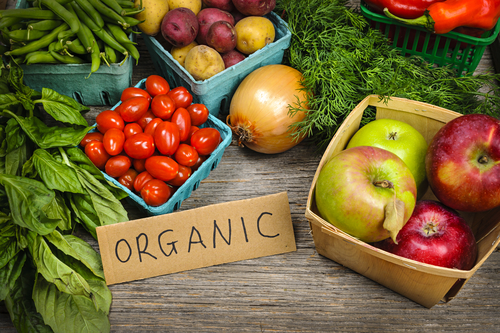 This blog exists to express disgust with the Washington apple industry, both historically and presently. The industry uses harsh chemicals to “grow food”. Once you read this blog, you’ll probably stop thinking of Washington apples as food, and start thinking of them as products manufactured with toxic chemicals. I’m originally from the Spokane area, where my family and friends worked in the agricultural industry. I first became interested in the topic while visiting friends in Lake Chelan, an area that I love going to, and have since I was a child. I thought that the rolling hills filled with orchard trees were one of the most beautiful views in the world, until I realized the farming practices that historically used to grow apples, and the irresponsibility that exists today.

I’ve cultivated a network of other concerned citizens, and a big thank you to those who help contribute research and send me articles for this blog.

Many apple growers won’t voluntarily change their ways. Our government, however slow and broken, will have to get around to forcing them. Or consumer demand… once people read this blog they will have another reason to patronize organic fruits and vegetables.

So it’s time for the apple industry to change your ways. Embrace organic farming.

Stop the addiction to harsh chemicals. You remember the Alar scare of the early 90’s? Did you not get the message? Consumers do not like nasty chemicals used in conjunction with growing their food. That’s why the organic movement has been growing exponentially.

It’s time for the industry to wake up. We’re tired of our air, water, and soil being polluted in the name of growing apples.

We’re tired of you destroying the paradise that is Central Washington and Oregon.