This article “Pesticides blamed for spike of illnesses in Washington state“ was fascinating. They are blaming pesticides for a recent rash of illness, around orchards, in Washington. And the symptoms are not pretty: “…emergency medical treatment due to nausea, vomiting, and headaches.” 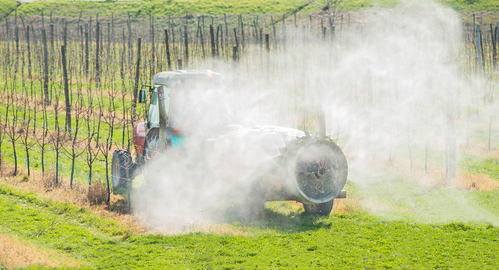 And of course, orchards are reported to be the culprit: “As reported by the Yakima Herald, all of the recent drift cases have taken place in areas with orchards.” 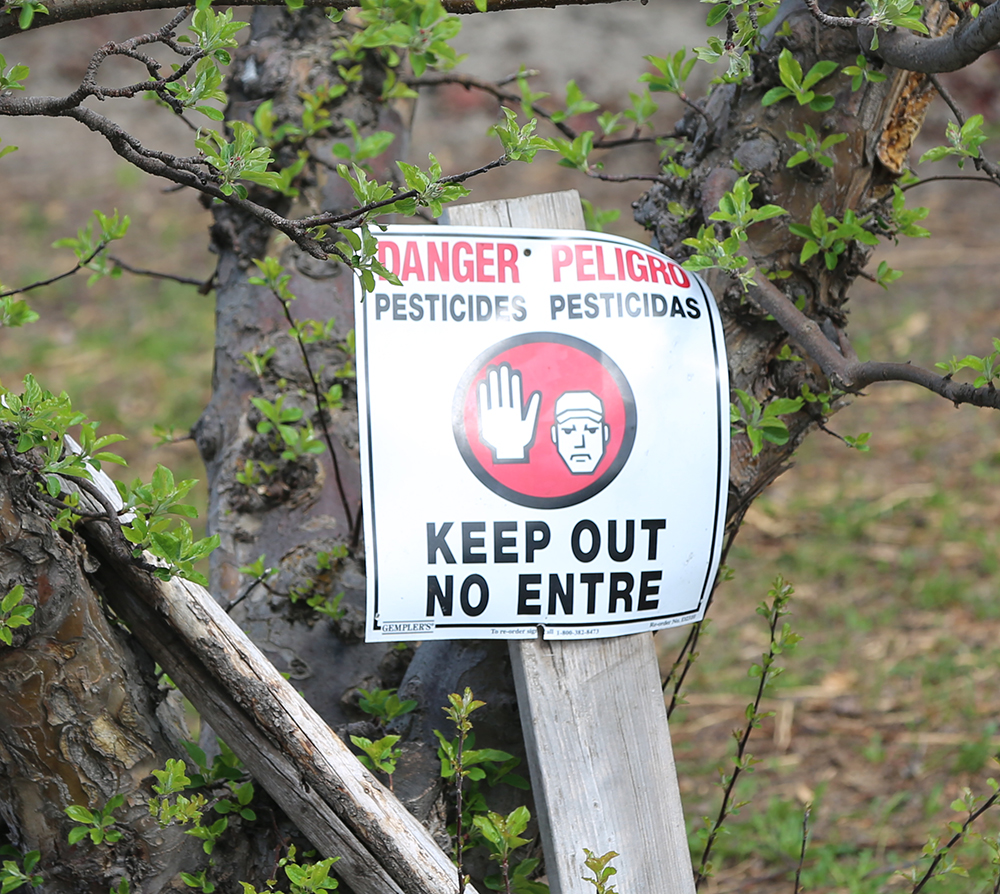 OH! And don’t forget about the birth defect rates in these areas. Sickening! The article goes on to say, “Meanwhile, many of the same counties affected by pesticide drift – including Yakima, Benton, and Franklin – have also reported a spike in a rare and deadly birth defect that triples the average rate seen across the rest of the United States. “

What is going on? Why is the apple industry not more introspective of its effects on the community? 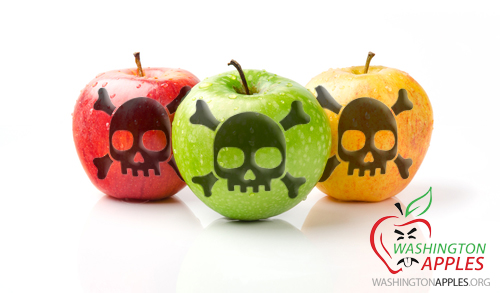